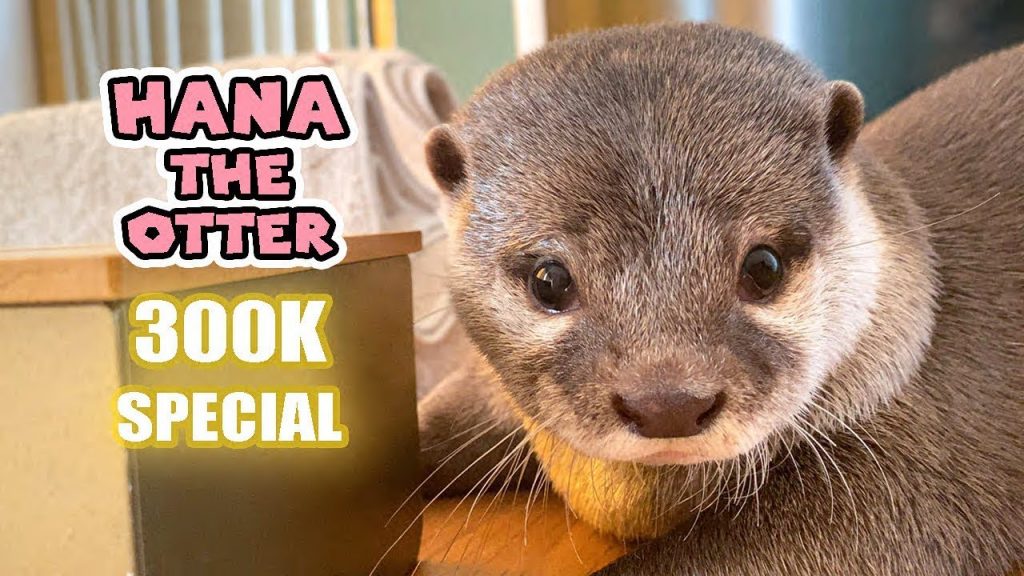 Clicking the image will load a video from YouTube ®
Featuring:
Hana

Hana is renowned for her boundless playfulness, never growing tired of juggling around with whatever fits her paws.

Sometimes she acts like a human and dozes off while still cradling the remote for the home entertainment system, as if she had gotten bored by the TV shows playing.

She can also be quite chatty, but she’s especially lively when she’s being spoiled and making amusing ‘nyam nyam’ noises as she eats.

Hana acquired the moniker ‘Hanazilla’ due to her Godzilla-like stance and much-amusing habit of carrying a plushie around in her mouth.

Since her young age, she has a special fondness for ribbons, which she hoards for nest building and can often be seen toting them all around.